What happened with the GST on KiwiSaver fees proposal?

by Money and You
4 min read

The majority of Kiwisaver funds are currently GST exempt, but when a new tax bill was introduced to Parliament yesterday, this was going to change. 24hrs later, the proposal was scrapped. Why did this happen, and what does it mean?

The new tax laws were introduced as a part of the Taxation (Annual Rates for 2022–23, Platform Economy, and Remedial Matters) Bill introduced to Parliament on Tuesday 30 August - yep, it's a mouthful!

According to Revenue Minister David Parker, the changes would simplify and standardise the GST treatment of managed fund and KiwiSaver fees by applying one rule for all funds.

The problem was, a lot of people weren't happy with this.

Media broke the news, and it soon gained momentum.

What would the Taxation Bill actually mean for Kiwis?

If it had gone through, this would have been a tax of 15% GST on the fees fund managers and investment managers charge to managed funds and retirement schemes.

It's important to note that this would not have been a tax on the fees that members and customers currently pay, and it would have been up to each provider as to whether they absorbed those fees themselves or passed them onto us.

This Bill was designed to tidy things up, so that all KiwiSaver (and managed fund) fees would attract the standard 15% GST rate once the bill was passed and came into affect in April 2026.

Modelling from the Financial Markets Authority (FMA) showed that the tax and its compounding affects would hit KiwiSaver balances by $103 billion by 2070. Non-KiwiSaver balances were also forecasted to be around $83 billion lower than they would have otherwise been by 2070.

Industry commentators (including the FSC) expressed concern about this in the media, due to concerns that increasing fees for Kiwis would impact long-term returns on their retirement savings.

The FSC is the financial services industry body, which means it represents a whole lot of KiwiSaver and managed fund providers. As an organisation with a vision to grow the financial confidence and wellbeing of Kiwis, they immediately saw this as a negative outcome for New Zealanders, and CEO Richard Klipin made a statement in response to the Bill, expressing disappointment.

What was the Government's response?

Revenue Minister David Parker explained that the change wasn't being made to increase revenue gathering, but rather for the sake of consistency - to ensure GST is charged fairly across all services.

Associate Finance Minister Megan Woods commented on the Mike Hosking Breakfast Show that it was a matter of fairness:

"This is about correcting an anomaly that really has allowed some of those very large managed funds to get away with it. The smaller funds, doing a lot of the innovative stuff and actually charging people less, are already charging GST."

Despite that, the regulatory impact assessment (RIA) released along with the change acknowledged that this change will “largely flow through to retail investors in the form of higher fees. If investor fees are increased, this will reduce after-fee returns and therefore the total amounts that are reinvested and saved over time".

In other words, even though the GST would have been applied to fees that fund managers and investment managers charge to managed funds and retirement schemes, these costs could potentially have been passed on to Kiwis investing in these funds and schemes.

And then what happened?

There was a lot of uproar over this, and the media headlines exploded, with the FSC leading the industry response on the issue across a number of media outlets:

Finally, the Government announced it was scrapping the proposed GST on KiwiSaver fees.

#BREAKING The government has dropped its plan to put GST on KiwiSaver fees after fierce backlash from the public and opposition.https://t.co/ODPsrL0vKm

The FSC talked about this on RNZ's Morning Report this morning:

This move was welcomed by financial experts and leaders, including the FSC.

So, in the space of 24hours the proposal to impose GST on KiwiSaver fees was scrapped.

Got questions about your KiwiSaver?

If you're wondering about your KiwiSaver and have questions about the way fees work, we recommend that you talk to a professional financial adviser - we've got some information about where to find them in this blog post about financial advice.

You can also speak to your KiwiSaver provider.

This 'What happened with the GST on KiwiSaver fees proposal?' industry news is general information only. The views and opinions expressed do not necessarily reflect those of the FSC. It is not intended to constitute legal or financial advice and does not take your individual circumstances and financial situation into account. We encourage you to seek assistance from a trusted financial adviser, legal or other professional advice.

The names of any third parties are additional resources that you access at your own risk and the FSC takes no responsibility for any third party content.

The FSC and its employees make no express or implied representations or give any warranties regarding this blog, and we accept no responsibility for any loss, damage, cost or expense (whether direct or indirect) incurred by you as a result of any error, omission or misrepresentation in this blog. 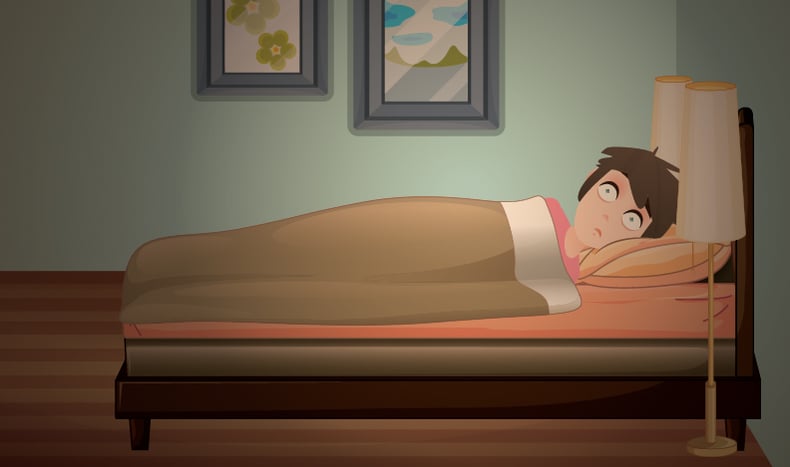 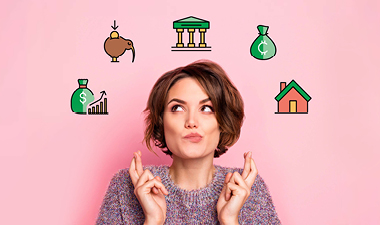 Got investing FOMO? The FMA wants you to take a mo 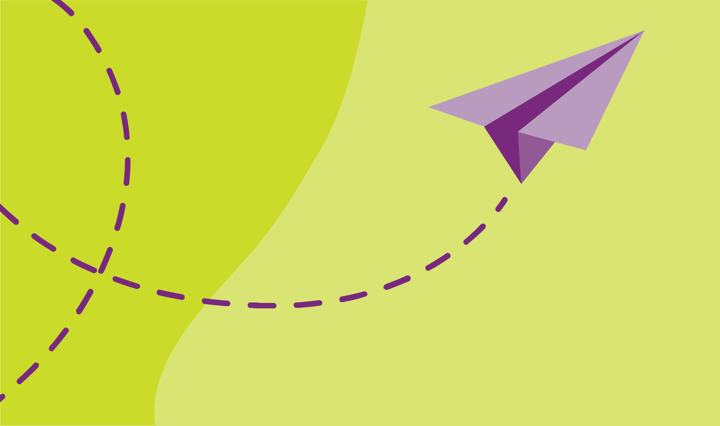